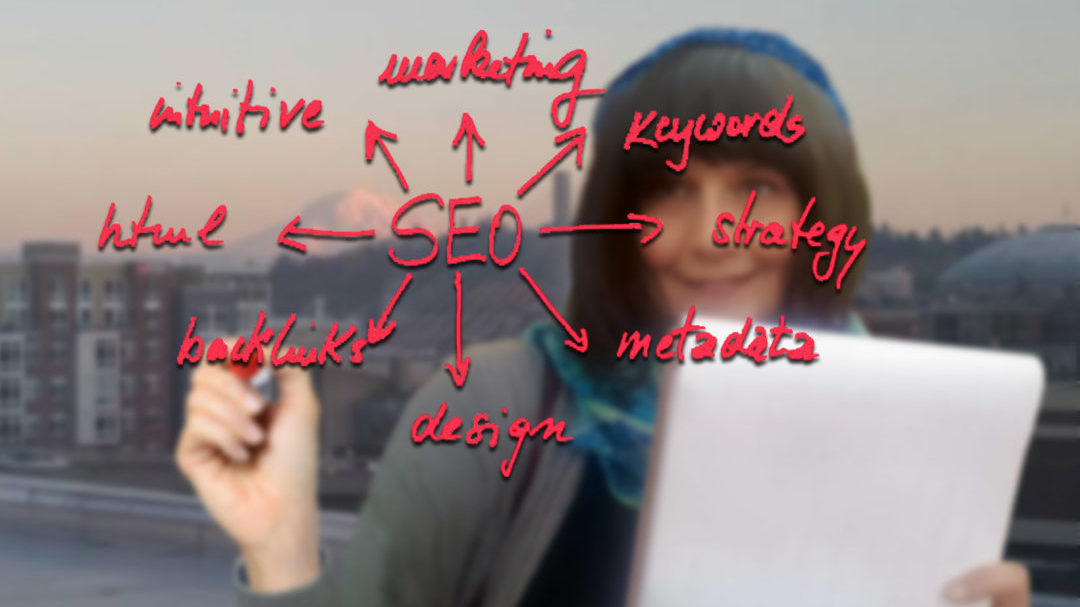 Why have me do your SEO content writing and copy editing? Because I have the best words… And these words can get you more organic traffic via search and social media. Plus I’m Hubspot Certified.

Sure, I can write engaging and unique copy that readers will love. I can also pack it with lots of well-researched and useful information. But with search optimization and digital content, great copy isn’t enough. You also need someone who understands how search engines work and can use that knowledge to your advantage.

Still reading this? Here are my favorite writing and copyediting samples. Some of the articles shown below are ones I wrote. Others are ones I shaped, assigned, and copyedited with a fine-toothed comb. 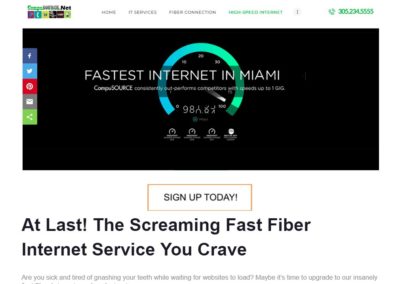 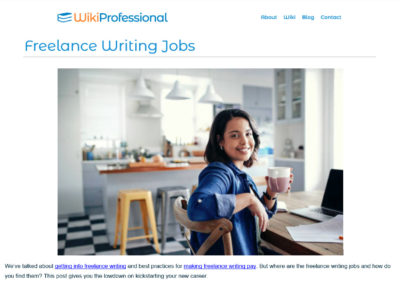 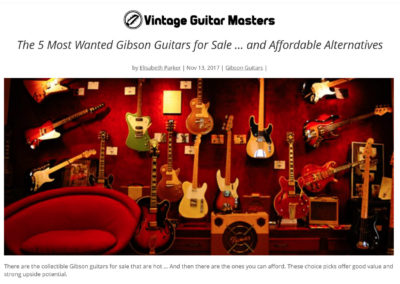 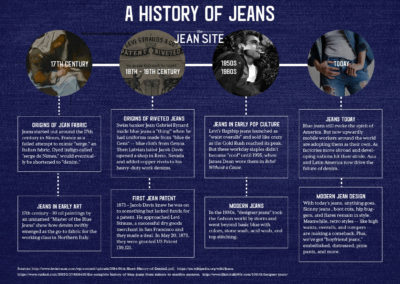 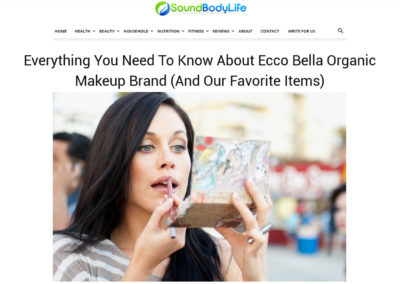 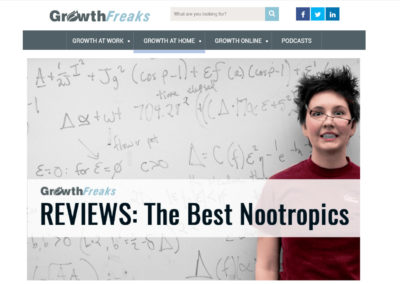 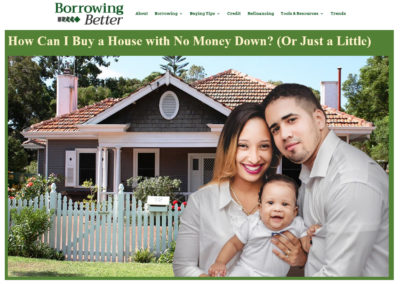 Of course, SEO copywriting isn’t magic. You also need to have regular updates and a solid backlinks strategy in place. Social media also goes a long way towards giving your posts that crucial first boost.

Below are a few examples of my SEO successes. I wish I’d taken more screenshots and saved the search traffic data from Google Analytics so I could discuss these examples. But this should give you a general idea of what I can do. Of course, you’ll get better results with a good content plan and backlink strategy, plus a boost from social media.

Rio Nido Lodge, 2019: Getting a bed and breakfast to rank in the number one spot for its own name may not seem like much of an accomplishment. But just a scant four months ago, they were in the number 9 slot beneath all the travel booking sites. The Rio Nido Lodge has a long and colorful history and gets 390 searches per month. 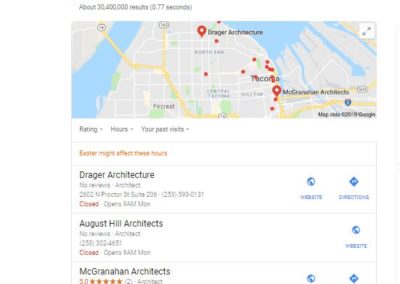 August Hill Architects, 2016: Since my client’s just a one-person shop, I needed to find him some low-competition keywords he could rank for. “Architect Tacoma Wa” gets 40 searches a month and got him into Google’s top three for local search.

August Hill Architects, 2016: I also got him to rank in the top three in Google’s local search for “residential architect,” another low competition keyword that gets 5,400 searches a month (though I don’t know how many of those are local searches). 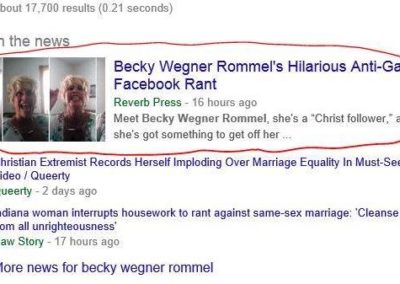 Reverb Press, 2015: Finding a trending video or image on social media, researching some background info, writing it up with SEO in mind, and blasting it out can get your news story top placement on search. In this case, the story was about a woman’s bizarre, anti-LGBTQ rant and we placed first, even above Raw Story, a much bigger website. 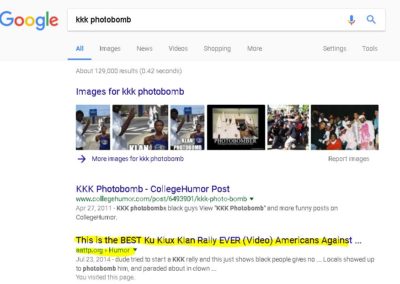 Americans Against the Tea Party

Americans Against the Tea Party, 2014: This trending story was about a KKK rally in Georgia in which the participants were greatly outnumbered by counter-protesters. A huge, grinning, mostly-black crowd even surrounded the white supremacists and took a photo that went viral on Twitter.