I’m a Progressive, but Guess What? I’m the ‘Conservative’ Here 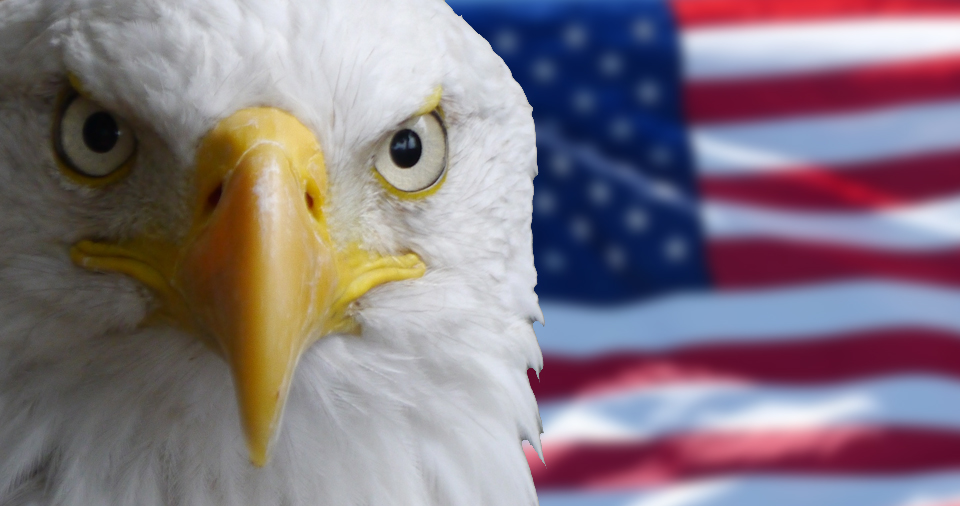 Right whingers keep calling me “libtard,” but guess what? Someone’s got to be the adult in the room. If being a “conservative” means wanting to preserve our customs and institutions, then sorry. I’m more conservative than they are.

You see, I grew up in the 1970s, in an America that sought to end poverty, end racism, end sexism, cut back on fossil fuels, protect people from corporate abuse, and clean up our air, water, and toxic waste dumps.

Don’t get me wrong, I know the 1970s were a turbulent and often trying time. Yet we still respected scientists, teachers, and journalists. We believed the same facts. The Electoral College did not override the votes of 2.8 million people.

And when a sitting president flagrantly broke the law, members of Congress put country over party and moved to impeach him.

The people who’ve seized power in Washington are not “conservative” at all. They’re radical nihilists hellbent on destroying the U.S. government from within and breaking the contract put in place by FDR’s New Deal: A living wage, a robust social safety net, investments in our people and our future, and key protections for us as workers, as consumers, as citizens, and as human beings.

1. I believe in free markets: That’s why we need to break up monopolies and promote unions, so we the people also have enough money and clout to promote our interests.

2. I believe in personal responsibility: That’s why we pay our taxes, keep our hands to ourselves, clean up our messes, and make amends when we’ve wronged someone.

3. I believe in law and order: That’s why I object to police brutality, mass shootings, and people being allowed to hoard arsenals of weapons and march around in public with assault weapons.

4. I believe in the value of hard work: That’s why I believe U.S. workers deserve a living wage, affordable daycare, public transit, access to healthcare, job training — and other resources every other industrialized nation provides — for keeping us happy, healthy, sane, and productive.

6. I believe in secure borders: That’s why we need to end our toxic foreign policy in Central America, the Middle East, and around the world and offer a helping hand instead.

7. I believe in supporting our troops: That’s why we need to take care of our veterans, ensure adequate resources, and avoid putting our soldiers in harm’s way unnecessarily through incompetence, waging war under false pretenses, and provoking our enemies.

8. I believe in freedom: That’s why our state and federal governments need to stay out of our bedrooms and bathrooms.

9. I believe in “choice”: By that I mean the freedom to make actual, positive choices for ourselves, not just selecting from crappy options we can’t afford.

10. I believe in stopping “government overreach”: That’s why I believe state governments have no business imposing Voter ID laws that amount to poll taxes, shutting down women’s health clinics, or overriding local minimum wage laws. By the same token, we need to prevent corporate overreach.

11. I believe in Judeo-Christian values: That’s why we should love our neighbor, promote social justice, and help those who can’t help ourselves.

12. I believe in balanced budgets: That’s why corporations and the “high net worth individuals” who run them need to start paying their fair share in taxes.

13. I believe in supporting businesses and entrepreneurship: That’s why we need to end the stranglehold of corporate monopolies.

14. I believe in family values: That’s why I want more policies in place that support families and help them prosper.

15. I believe in patriotism: That’s why I resist the people who are trying to destroy our country and everything it stands for.

16. I believe in making America great again: That’s why I want us to innovate, build, create, and invest in things again instead of being the stingy, sneering, do-nothing nation we’ve so sadly become.

And here’s the thing: Injustice happens because people choose to be unfair. It’s as simple as that.